I wished away my four years of high school. I don’t often regret that. My only regret is that I’ve polished, refined, and perfected my ability to wish away moments. This is not a skill I wish to hone or continue, but it’s one that I diligently practiced from 2011 to 2015. I wished away high school because I felt like something bigger and better was waiting for me just beyond the graduation stage, past my principal, and out the back exit. Those four years weren’t particularly awful or spectacular for me. I made lifelong friends, I was taught by incredible teachers, and I learned a lot about myself along the way. But high school didn’t have a significant bearing on my life. It just was. It just happened. And I just didn’t love it.

The final dance of my senior year was the last time my classmates and I would all be together until we walked across the graduation stage and went our separate ways. It was a designated time for all of us to say goodbye to each other; to take Instagram-worthy pictures of our “squads”; to lament the ending of a chapter in our lives. As we entered the school’s cafeteria I soon realized I was surrounded by sobbing classmates of mine. Girls’ mascara seeped down their cheeks. Teary-eyed selfies were taken. Any feuds occurring at the time were dropped and many simply hugged each other and cried a lot. Even the brooding, tough football players’ eyes were leaking with saltwater. Those were the moments, for many, when the realization set in: it’s all over. And as I was embraced, cried on, and told “I’m so glad I met you. I’m going to miss you so much.” I felt nothing. I kept waiting for all of it to hit me, for that one person to wrap their arms around me, prompting a wave of emotion to collapse my composed exterior. But that never came. “What is wrong with me?” I asked myself. “For crying out loud, I can’t even sit through a commercial with a dog in it without quietly weeping to myself.” This should be sad. I should be sad. But I wasn’t. Admittedly, I faked a few tears into my friend’s shoulder as she hugged me tightly. When we pulled away, I was met with her puffy, scrunched up face. Her voice trembled as she said quietly to herself, “I can’t believe this is happening.” Four years of memories danced clumsily in her eyes and then slid down her cheeks and onto her neon blouse. I brushed at the skin under my eye, gave her another quick hug, and moved on to the next set of tear soaked cheeks.

As I peered around at a crowd of my crying classmates, I wondered if I didn’t get a memo that they all did. Had I missed an e-mail from my principal about a litter of puppies run down in the school parking lot? The abolishment of birthdays? Ice cream? Possibly. But probably not. There were a few of my peers who, just like me, moved awkwardly through the sea of our sobbing classmates, dry eyes in tow. We exchanged glances of solidarity. We seemed to say to each other “It is what it is, right? You, me. This.” Except we didn’t really know what ‘it’ or ‘this’ was. We felt displaced, confused, a little uneasy. And as we peered around at our classmates, we scratched at the questions festering on the backs of our heads. Had we missed out? Had we lost our chance at having something so special, yet so difficult to say goodbye to? Or in the midst of those four years, were we just spectators of it all, able to see clearly where the lines of high school had begun and ended? I’d like to think a mix of both.

For me, high school was four years filled with a healthy amount of embarrassing moments, unrequited crushes, and boisterous pep rallies. They were good years. But not the best. And I think that’s okay. I guess I would say to anyone graduating high school: Get excited. Because the last four years will not end up being the best four years of your life. Those years are merely stepping stones leading to a much bigger courtyard. Although it’s a scary and confusing courtyard, it’s bigger and full of pathways that will forever change the course of your place on this planet. For those of you whose tears stained the floor of our high school’s cafeteria that night: the truth is, I envy you. There’s a part of me that wanted to be you, to have that robust connection to a place I spent a good portion of my teen years in. But I’ve realized that I’ll never be you or have the special relationship you have with our Alma Mater. You lived some of your best moments in high school and for those to come to an end, well, that is certainly something worth crying about.

Maybe I said goodbye to high school long before it was over. Maybe I never said hello to begin with. Maybe we were just two strangers nearing each other on the sidewalk, bracing ourselves for a collision that might ensue, relieved when the only contact we made was the exchange of a head nod, the brushing of shoulders, and a subtle shift to the other side of a concrete walkway. Maybe it was like that. Maybe we just missed each other.

Writer. Orr Fellow. Indianapolis. I love stories. This is my blog, and I'm glad you're here. 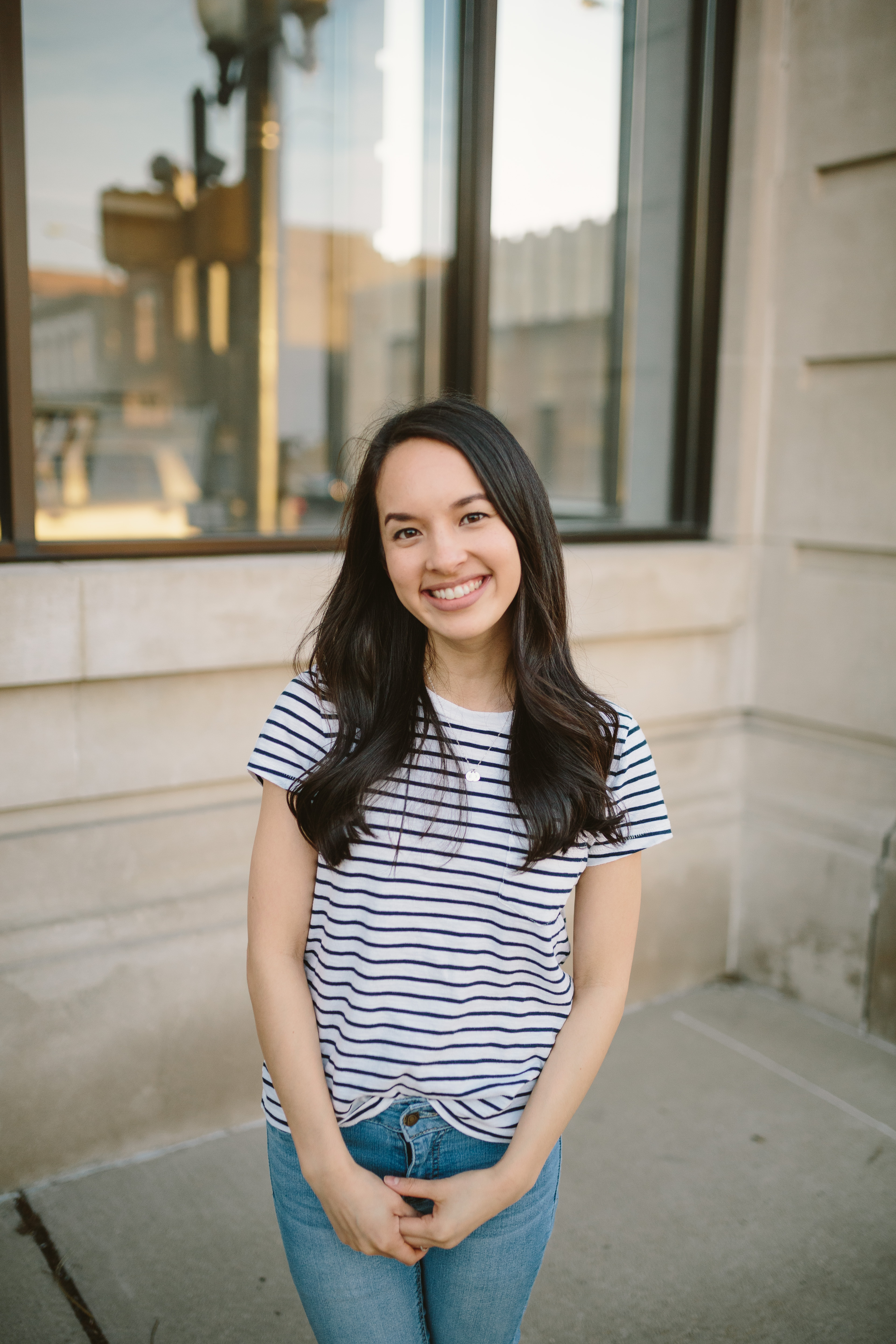